Australia Day yesterday, which meant the traditional BBQ and kayak up at the bay. 🙂 Except it was hot and belted down rain for half the day, so Ma and I stayed in the air conditioning and only M and Poppy went out on the water. 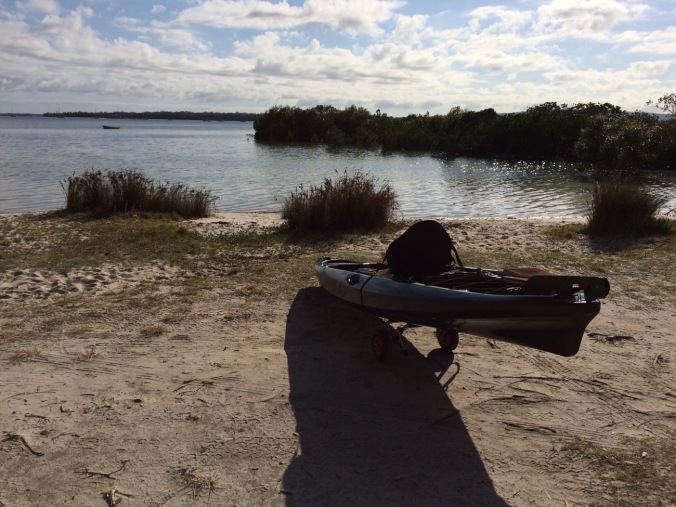 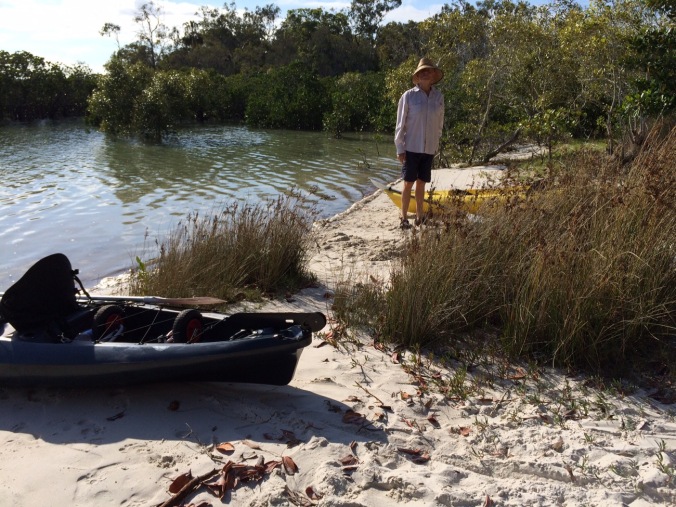 My steady ‘pacing myself, one a day’ plan for my Grandmother’s Flower Garden afghan failed, as expected. Those little hexies are really addictive! 🙂 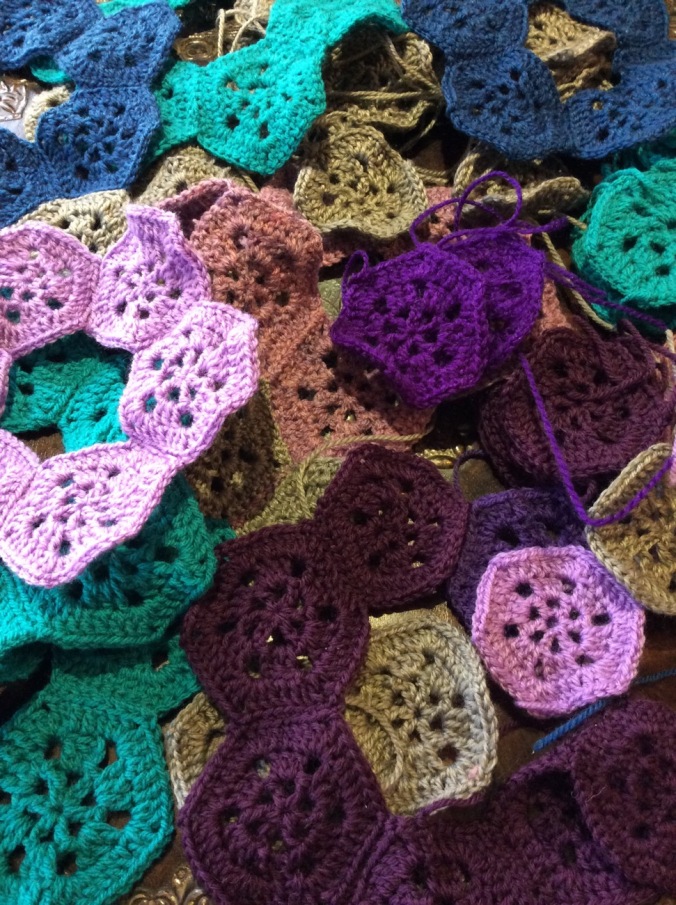 I am using almost all scraps for this, and in the end I decided on a ‘peacock’ sort of colour way, greens, purples and blues, set off by grey paths around the flowers, mainly because that’s what I had a lot of. The flower centres will be mustard.
My usual summer depression has been lifted slightly with some linen. 🙂 I am working on my Japanese top (that’s the pattern in the background, in case you thought I was joking when I said it was blurry!). It takes a bit of patience and a good daylight lamp, but it’s coming along. 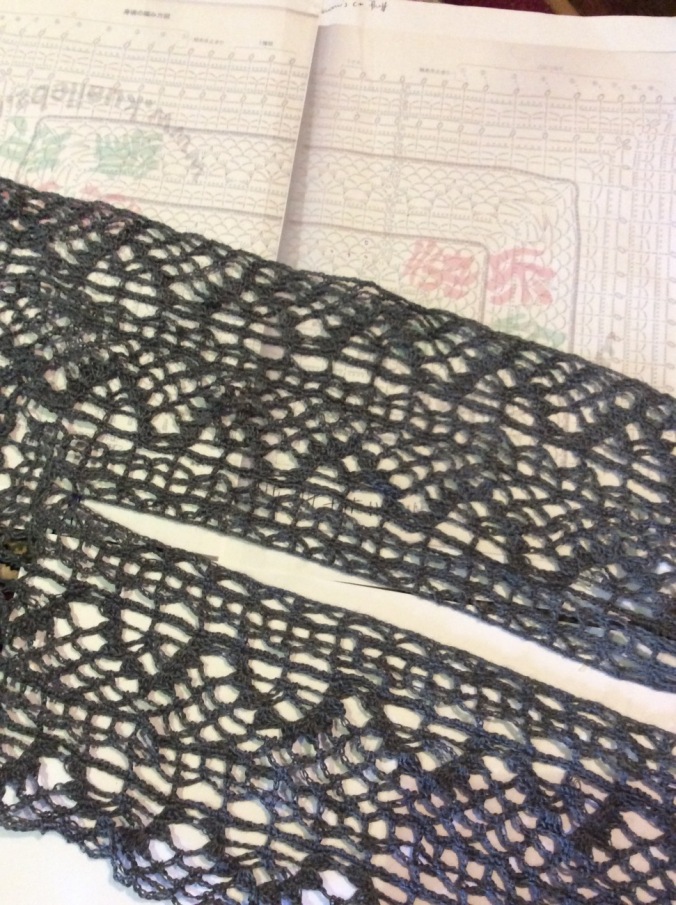 Pure linen isn’t the easiest to knit or crochet with, but I love the end result so much that I persist. Here’s a few yarns in the current project queue. 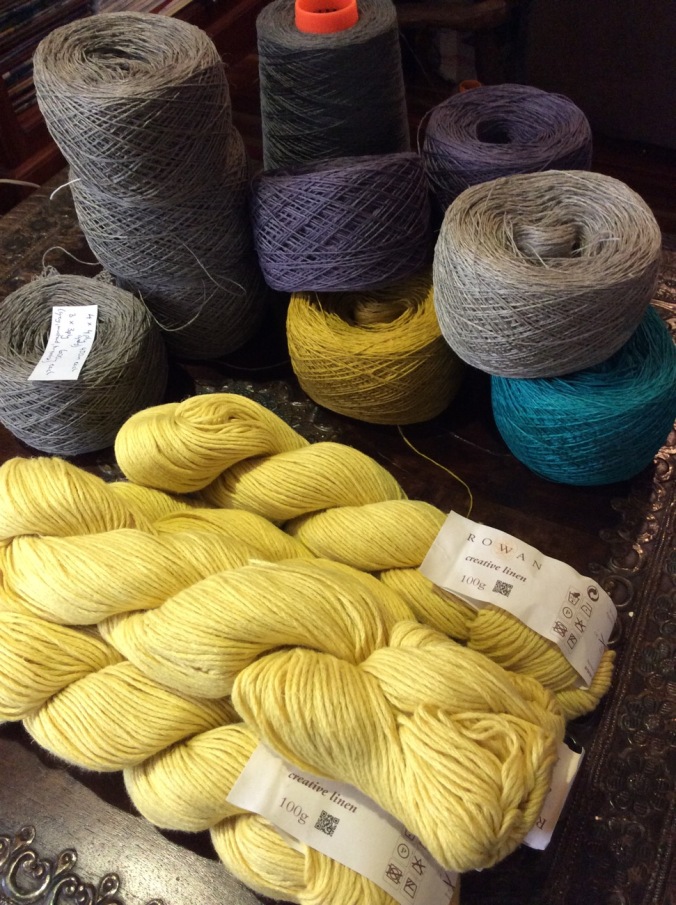 The thicker yellow is Rowan Creative Linen. In a strange synchronicity with Bekki from Dartmoor Yarns, I had a great desire to make a yellow cardy. I’ve never made anything yellow before in my life. Inspired I think by this one from Drops. 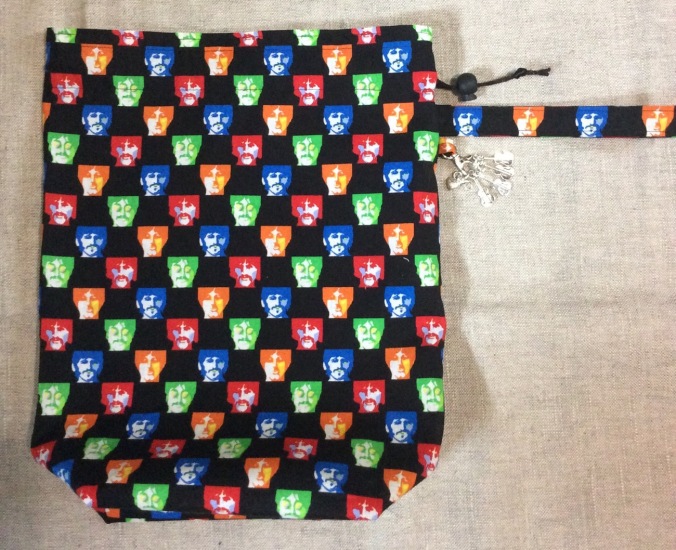 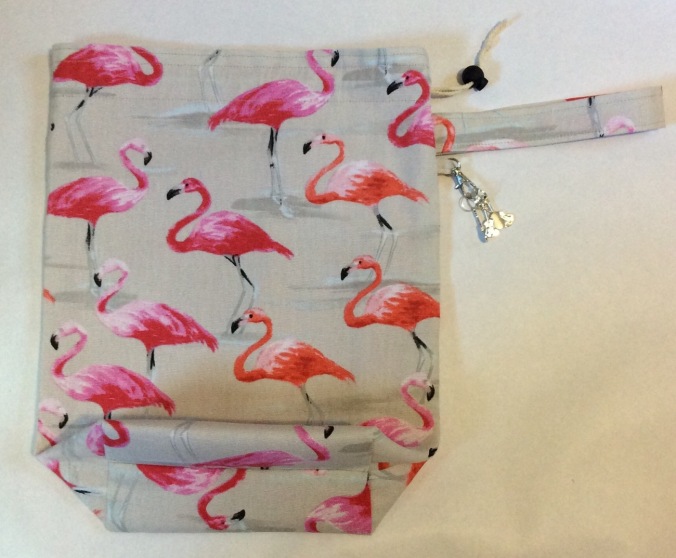 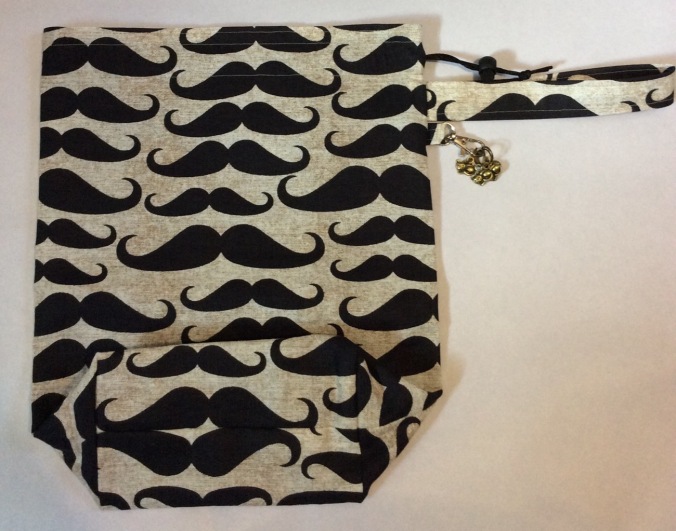 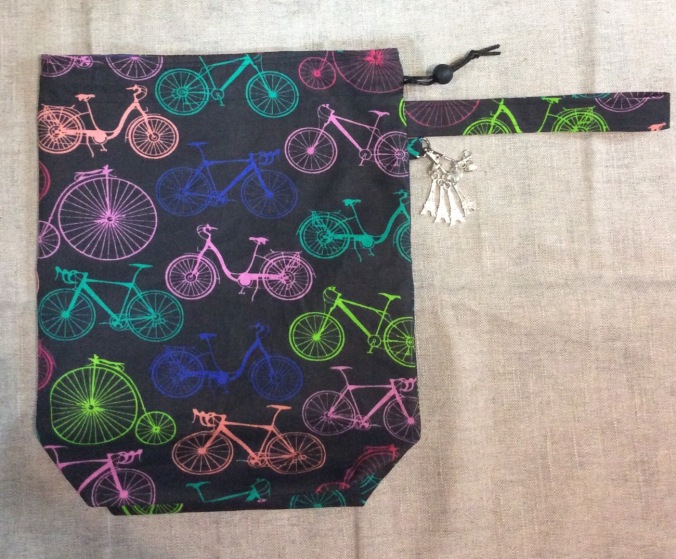 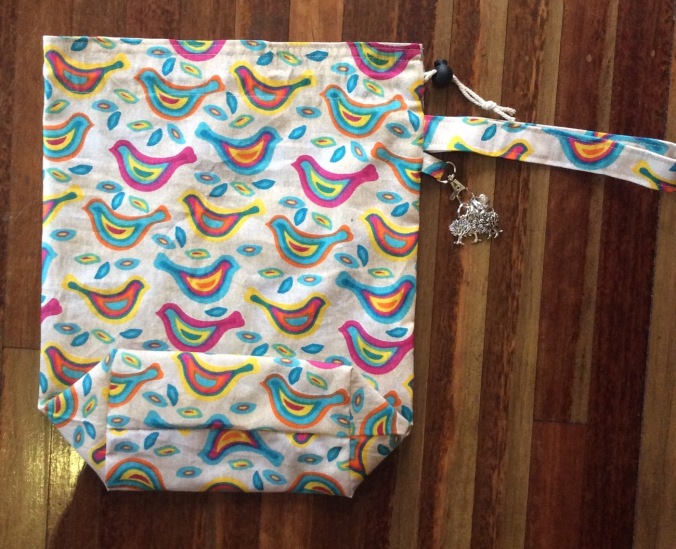 Unfortunately I can’t yet share all my weekly projects this time around, so some random pics about the place from this week instead.
Our wildlife watering stations attracted a visit from another goanna (in centre of pic by the black container). 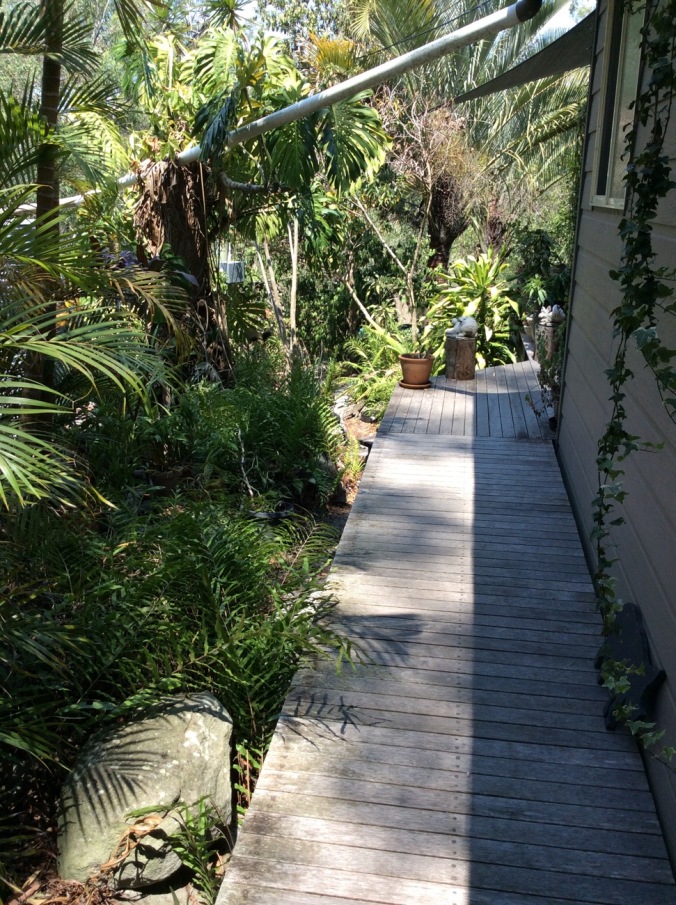 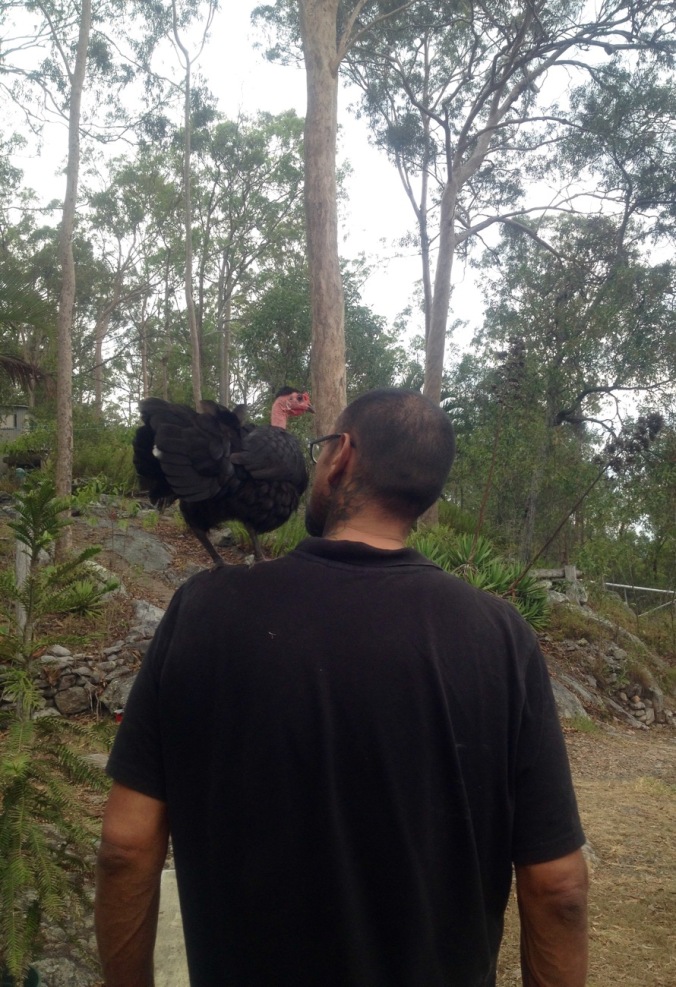 Excited to find this Lively Rainbow Skink, a beautiful example of a breeding male. 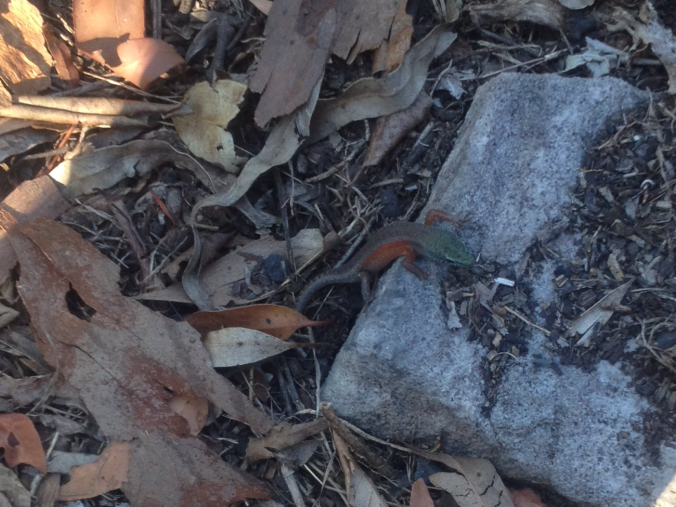 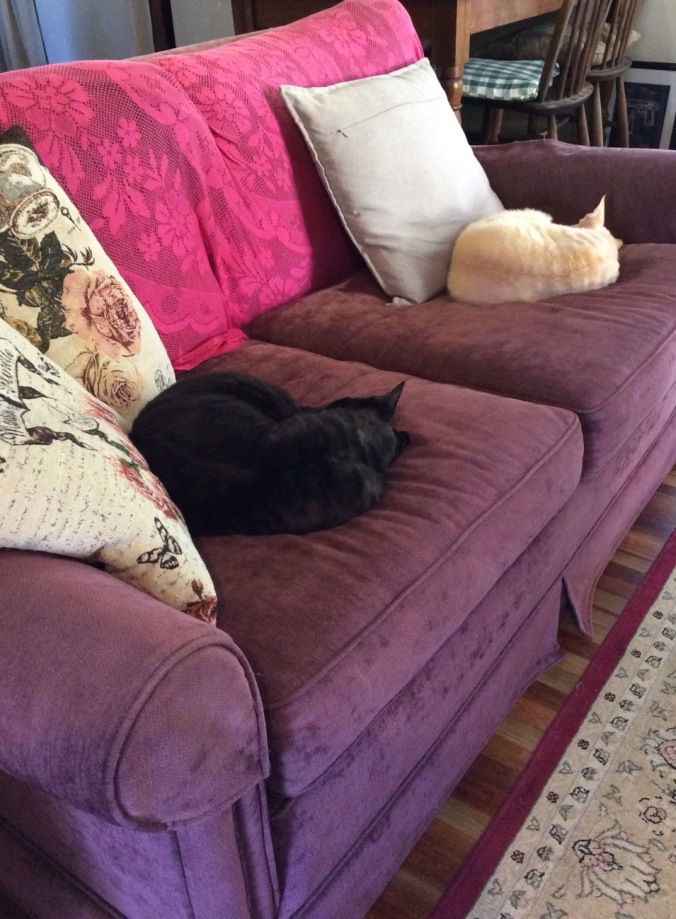 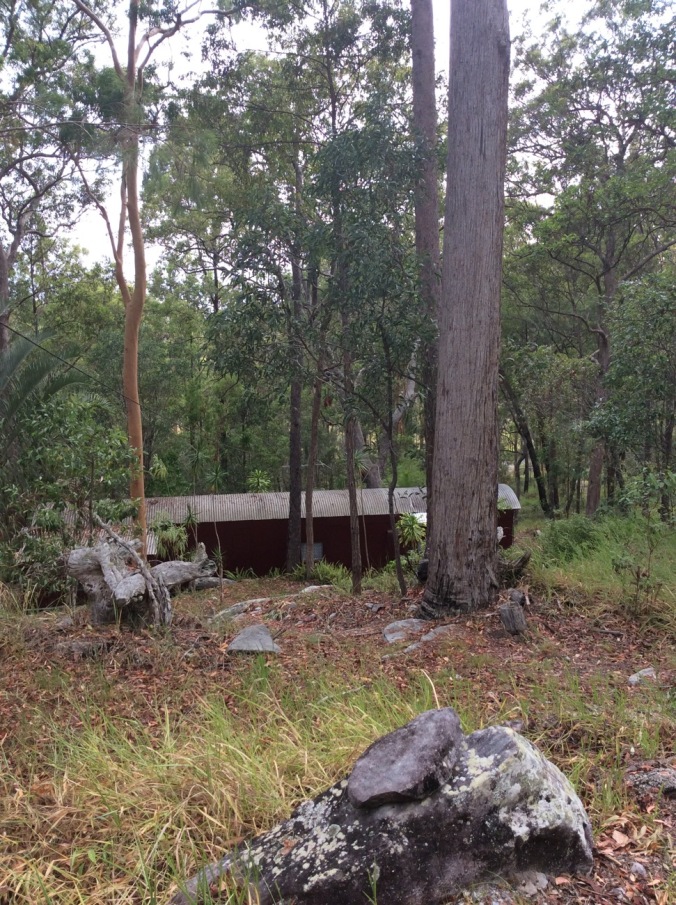 And Ravensridge, sweltering at dusk. Roll on winter! 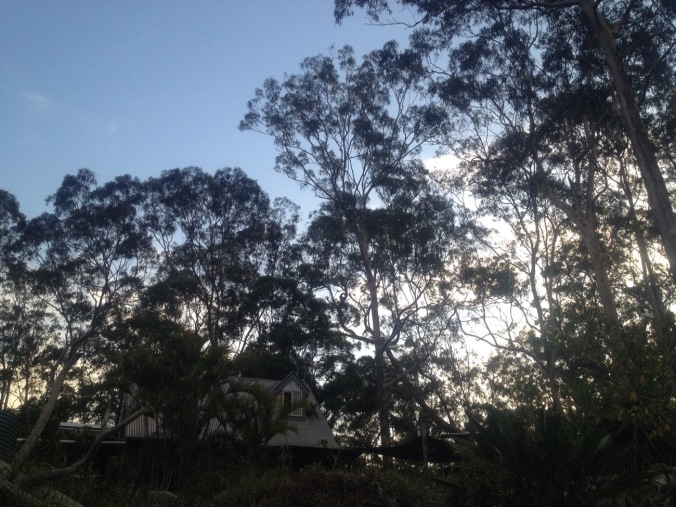 I am thinking about having a ‘Finishing Off February’, to turn some of my myriad WIPs into FOs and frog the rest. I figured if I made a ‘no casting on rule’ for Feb, that would be a start. Naturally, I then totally panicked and cast on four more things. Just in case. Sigh. Still, I think I can do it. February FOs, here I come! :))

38 thoughts on “Australia Day and Linen”